Fashion designer Susanna Soo is the force behind womenswear label S.Nine by Susanna Soo, which she founded in 2009. Last year, she launched an eponymous premium evening-wear label. She tells Andrea Lo about learning the ropes and keeping things creative in Hong Kong. 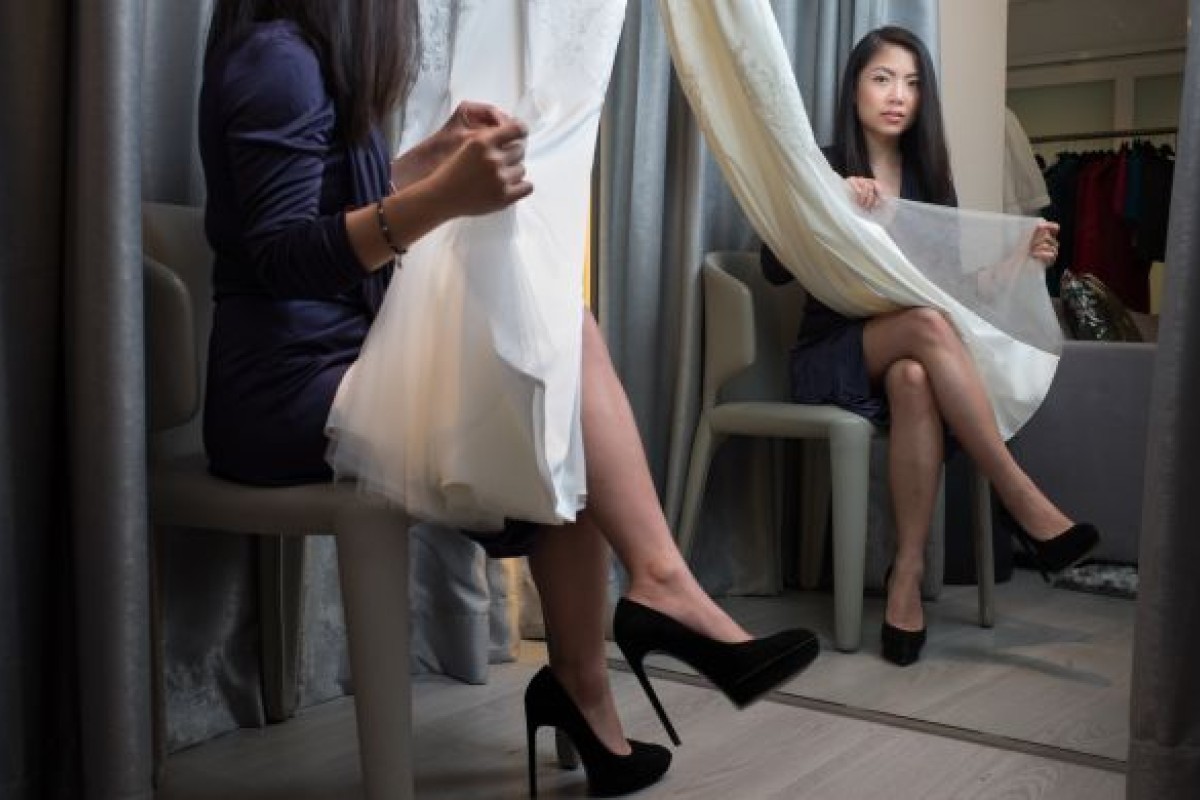 I was born and raised in Hong Kong. I went to boarding school here at St. Stephen’s in Stanley when I was 9 years old.

I’m an only child, so my mom wanted me to learn how to be independent and hang out with other kids more.

When I was a kid I wanted to be a writer. I was into Chinese literature and read a lot. I would lie in bed and read books by [seminal Chinese writer] Jin Yong.

When I was 15, I went to New Jersey for boarding school. I then went to Carnegie Mellon University. I studied nothing related to fashion, but was always interested in design, the arts and music.

I never thought of fashion as my passion. In Hong Kong, I wasn’t really exposed to that kind of career path. It wasn’t very traditional. I never thought I would pursue it.

After college, I got a job in New York as a web designer.

New York City exposed me to the fashion world. I went to vintage stores and looked at new trends. I started my own blog for fun.

It was something I wanted to try, so I did it. Of course, it was really, really hard, but it felt natural to me so I ran with it. 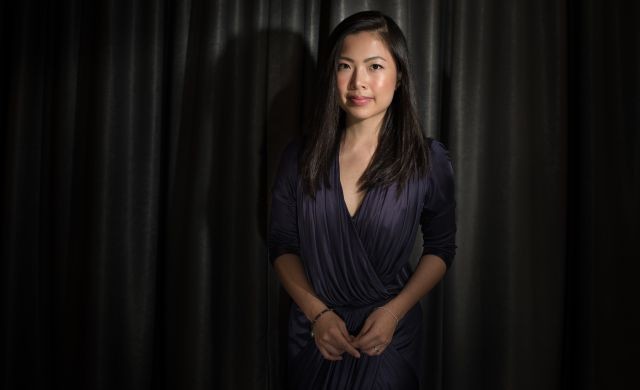 I worked at Diane von Fürstenberg and learned a lot about the business process in the fashion industry. I was quietly learning all the bits and pieces: From samples, sourcing, design and production to managing people, putting on a show and getting orders from buyers.

I won an award at a San Francisco arts and fashion competition. After that I went to Paris to work for Anne Valérie Hash, a French couturier. At her atelier, I learned more about the construction and finishing of pieces.

It’s very different from the American way. The French care a lot about the artistic side of things and they are not as commercialized, plus the people are quite serious—the air is just different. You would get an old European man sewing a garment for a couple of days, or even a week!

The “S” in S.Nine comes from my initial—it’s very simple. Nine is my birth month, September. I tried to make it more casual. What I hoped to create is something a little bit more contemporary, an accessible luxury.

I love the idea of effortless chic, and fusing the commercial side of business with the details of couture.

My husband and I came back to Hong Kong because our parents were here.

We happened to know someone who owns a factory in China. We visited it and thought it was suitable for creating garments. I now go back and forth a lot to oversee the production process.

Stylists could use my creations for an editorial [in a magazine]—but nowadays it doesn’t get done because they only use the name brands. Editorials have become advertorials.

It’s a bit unfortunate for Hong Kong. The creative force needs to be supported. There’s less and less of that.

In this sense, Hong Kong is not very happening. You see the same thing over and over again and readers are just going to get bored. 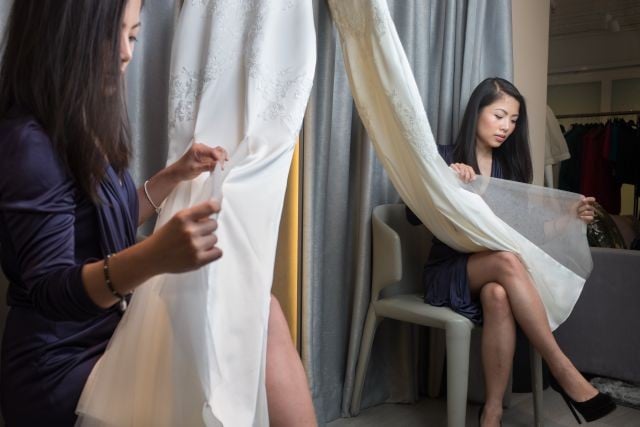 S.Nine is in really good shape right now. We are a small, independent brand still, but people appreciate our creations and are enjoying the journey.

I try to stay relevant. I want to be involved in every facet of the industry and with the people I work with.

I do go through a lot of hard times. But you just need to tell yourself to have direction and clarity.

If you try to stay positive, people who like you will support you—and spread the word.

Sometimes, things can get too intense and fast-paced in Hong Kong. You feel like you can’t take a break.

But, you know—you just gotta breathe.

“Retiring” is kind of a weird word for me. I’m not sure what I think about that. When I’m old, maybe I’ll think of something else to do.

I’ll keep on doing something interesting. 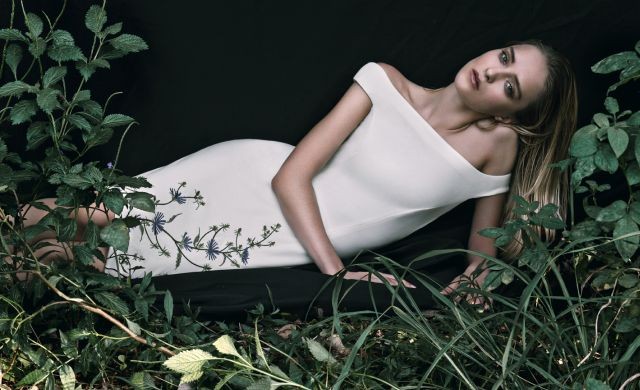 Join our S.Nine community and hear from the designer directly!